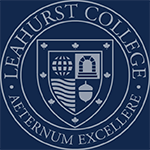 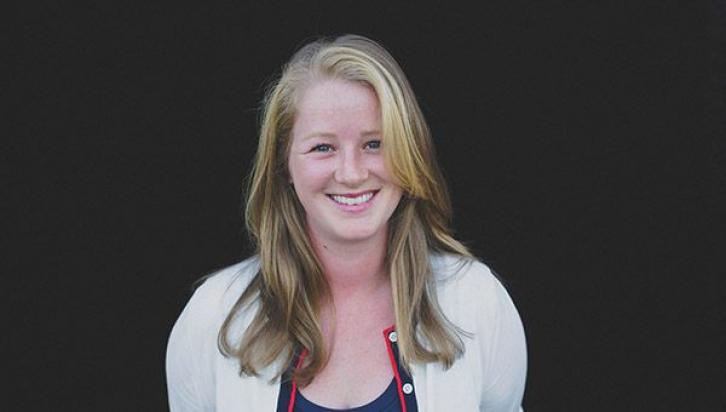 Ms. Fownes was born and raised in Montreal where she attended McGill University. While at McGill she completed her Bachelor of Education, majoring in secondary English with a minor in Ethics and Religious Culture. Ms. Fownes recently completed her Professional Master of Education as a Classroom Specialist.

In her free time, Ms. Fownes enjoys cooking and being outdoors as much as possible, whether playing soccer, hiking, canoeing, or spending time on the river in the Thousand Islands. She attributes her love of the area and the outdoors to her childhood years spent camping, skiing, and horseback riding. As a teenager and young adult, Ms. Fownes played competitive volleyball and competed both nationally and internationally in dressage, culminating her equestrian career with a team silver medal at the 2011 North American Young Rider Championships. Ms. Fownes also spent time as a riding and volleyball coach where she was able to combine her love for athletics and teaching.

Ms. Fownes moved to Brockville two years ago to further her teaching career by accepting a position as an elementary school teacher. She has always believed that there is more to education than classroom learning and that every student has the capability to succeed and develop into thoughtful, kind, and contributing members of society. 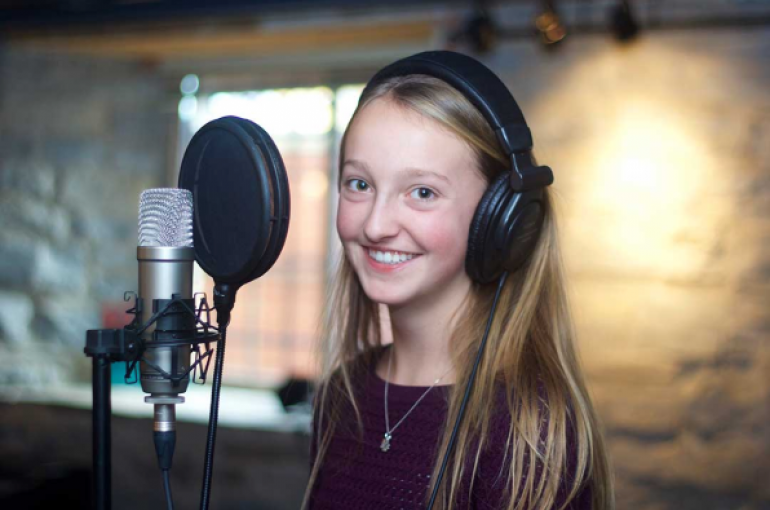 What Leahurst Parents Are Saying

We have noticed a drastic difference between the quality of education that our kids receive at Leahurst compared to any other school.